What costs are involved for a Party Wall Surveyor?

If you plan to make changes or alterations to and around the party wall or property boundary, you may be required to abide by the Party Wall Act 1996. This may require you to serve notice on the neighbouring properties (Adjoining Owners). Depending on the works proposed the notice period is either one or two months minimum. Once the adjoining owner receives the notice they have three options:

With the later two options a schedule of condition is produced of the neighbouring property which is in close proximity to the works. The schedule of condition acts as a record of the properties condition prior to the works commencing, if any damage is caused to the neighbouring property which is attributable to the notifiable works the Building Owner will be at liberty to make good. A Party Wall Award will also be produced which will layout the rights and duties of the parties with regards to the party wall.

Naturally, disputes between surveyors (in option 3) are not uncommon, which is why a third impartial surveyor is appointed before any work begins. If the initial two surveyors can’t reach an agreement, the third surveyor will have the final say.

At Harding Chartered Surveyors, we’re always transparent with our pricing, which is why we offer free quotes either online or over the phone to building owners. However, because we don’t have full control over the adjoining owner’s surveyor’s fees, it’s virtually impossible to provide a quote for the total party wall surveyor cost. Below, we explain how the adjoining owner’s surveyor’s fees are calculated and agreed upon.

Negotiations Between the Two Surveyors

If the two surveyors appointed by the building owner and adjoining owner can’t reach an agreement, the matter may be passed on to the third appointed surveyor. Acting as an impartial advisor, the third surveyor will usually have the final say on how much should be paid to whom. 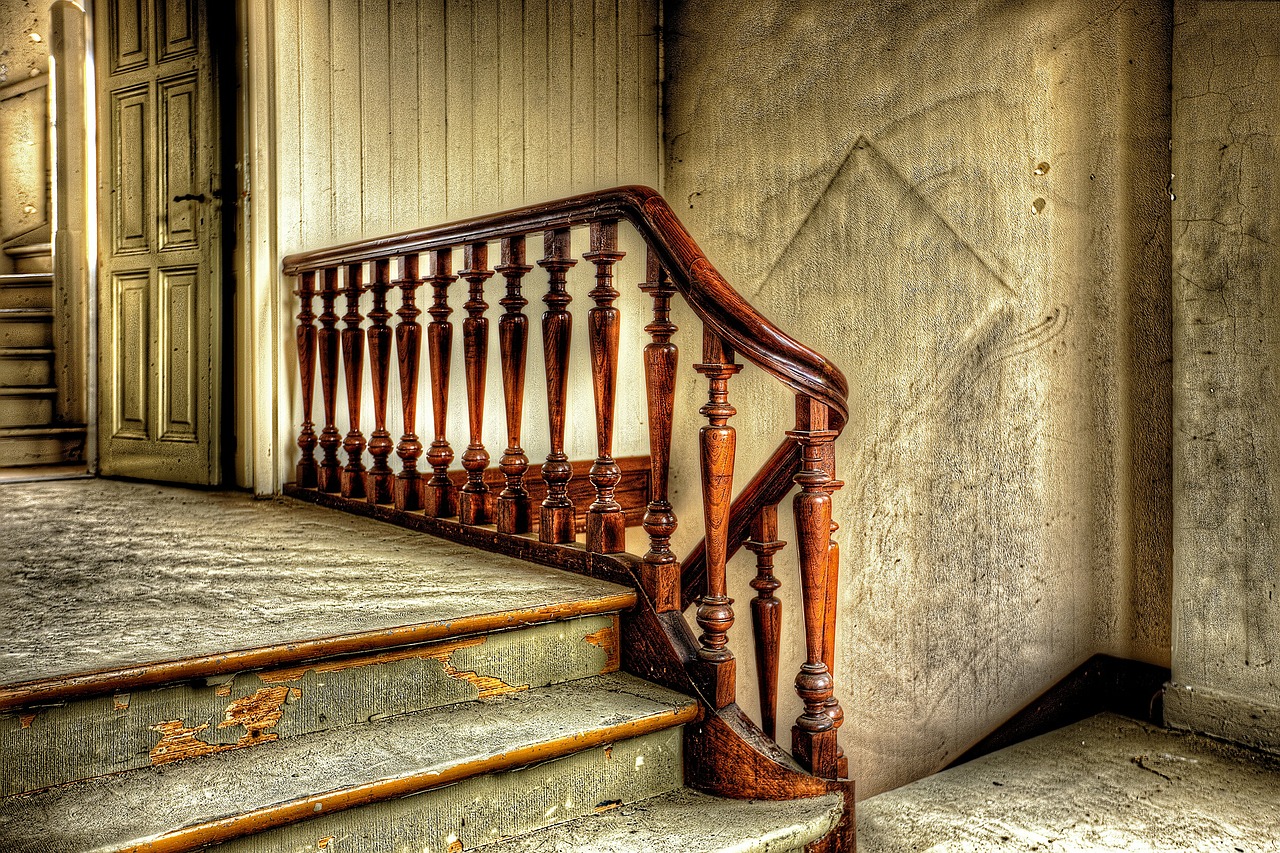 How Much Does a Party Wall Surveyor Cost?

Most party wall surveyors charge a fixed hourly rate for all tasks related to the party wall matters. This typically ranges from £150-£270.

Unfortunately, there is no such thing as a ‘typical’ adjoining owner surveyor’s timesheet because each job is unique, which is just one reason why it’s usually impossible to provide a fixed quote for both surveyors’ costs upfront. However, some of the tasks that the adjoining owner’s surveyor is responsible for carrying out and charging for include:

Note that the final two tasks on the list above are completed after the fee is agreed, which means the total time spent for each of said tasks is estimated.

Naturally, in the interest of minimising costs, it’s better to involve the third surveyor as little as possible. However, should the matter of payment end up being the third surveyor’s decision, th They will apportion their costs between the parties.

If either party is dissatisfied with the terms of the Award, they may appeal at the local county court within 14 days. Adjoining owners should be aware that building owners have a right to alter party walls provided the planned changes fall within the bounds of the law. If you intend to appeal an Award, you might want to seek legal advice first.