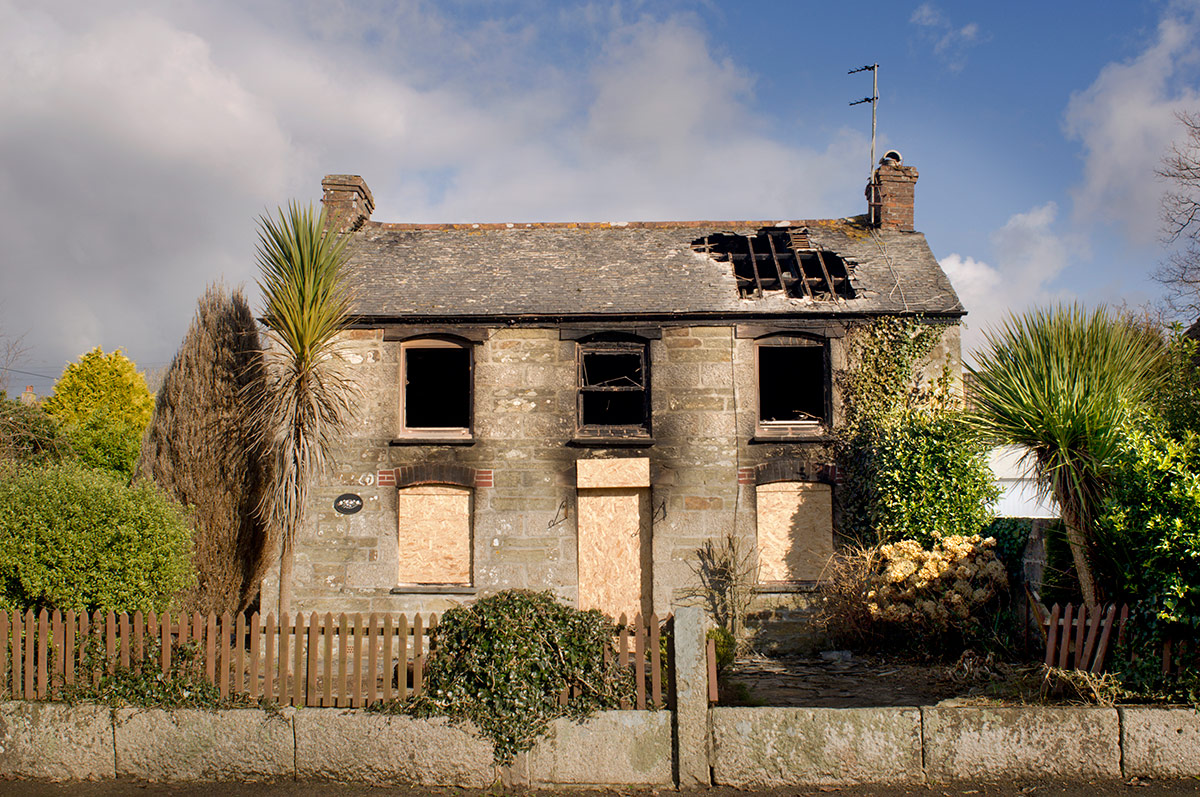 It’s easy to assume that a property is in perfect condition on first glance, but many homes in London are hiding defects worth thousands in repairs. Some issues are minor nuisances that could help you reduce the property’s asking price, but others may dissuade you from risking your investment and family’s future.
A full building survey report includes urgent defects, areas for improvement and an overall estimate for the repairs, and hiring a chartered surveyor is often much more affordable than having to fix defects later down the line. Here are ten of the most common problems affecting London properties that you might want to know about before making an offer.
You don’t have to risk purchasing a potentially hazardous home that could cost thousands to remedy because our affordable building surveyors can perform a comprehensive inspection and have a report in your inbox the following day.

Call us on 020 7736 2383 to speak directly with a RICS Chartered Surveyor or get your free quote within seconds using our straightforward tool.

Harding Chartered Surveyors
4.6
Based on 48 reviews
See all reviewsWrite a review
May Yao
16:56 21 Dec 21
Alaa is a very nice, helpful and knowledgeable, patient person. He was willing to spend time with me to go through the report in detail and provide me recommendations for any problems. Very professional service and highly recommended.
Jonathan Biggs
13:25 31 Aug 21
Incredibly efficient and professional service. Survey report was very through and helpful in identifying areas of work needed to be undertaken urgently, together with a ball park cost. Speed with which they undertook the survey and turned around the report ensured the transaction kept to the tight timeline set by the vendors. Can 100% recommend them.
Juriana Spierenburg
13:34 02 Jul 21
Very good communication and fast turnaround! I highly appreciated their service.