In London and the UK, a Party Wall Award is a legal document, which sets out the rights and responsibilities of the Owner instigating the building works (in party wall parlance, the ‘Building Owner’), and legal owners of the adjacent, or nearby property (defined by the Party Wall Act as an ‘Adjoining Owner.’).

The Award is drafted by party wall Surveyors (or by an ‘Agreed’ Surveyor, if a single Surveyor acts for both Building Owner and Adjoining Owner). The Award describes the works to be carried out that are covered by the Party Wall etc Act 1996 (often, the ‘party wall’ works are just one part of a wider scheme). It sets out the timing and manner of the proposed works and can include drawings and method statements.

On the basis that a ‘Building Owner’ is obliged to make good any damage that the party wall works causes to the Adjoining Property, a schedule of condition is usually also included. This is a record of the condition of the neighbouring property, which is compiled before any relevant works commence. The schedule of condition then acts as a point of reference, if the party wall works cause damage.

Owing to the fact an Award is legal document, the recommendation is that party wall Awards are kept in a safe place, ideally with the Deeds to a property. They can prove to be a useful source of information later, to clarify the scope of works already carried out, and which ‘ownership’ instigated them. 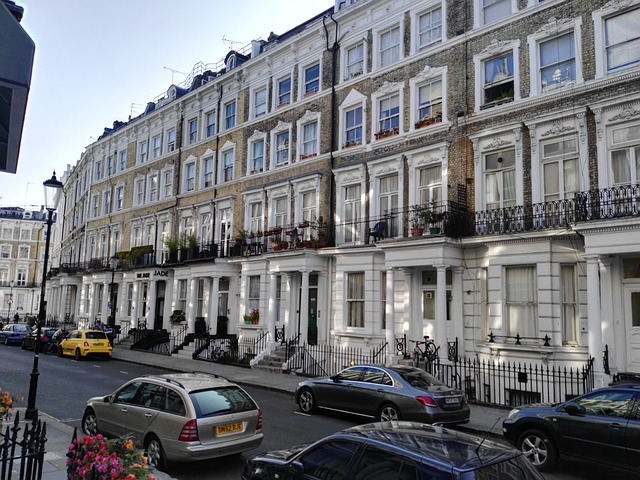 Harding Chartered Surveyors
4.5
Based on 57 reviews
See all reviewsWrite a review
Patrick Cunningham
16:15 19 Jul 22
Very happy with the service they provided.
E E
07:19 07 Jul 22
Thank you so much!Really clear and considered information and advice.
Franco Pagliari
01:39 10 May 22
Alaa provided a very thorough report in a short time scale. He is professional, competent and very supportive post survey. Recommended.
This website uses cookies to improve your experience. We'll assume you're ok with this, but you can opt-out if you wish.Accept Read More
Privacy & Cookies Policy