A party wall agreement does not just have to be a published ‘Award,’ it could be that the Adjoining Owner provided a written consent to the party wall works being carried out, having been properly been appraised of their scope beforehand.

Either way, it can mean that surveyors are involved retrospectively, once all, or some of the works have been carried out. If there are any outstanding ‘notifiable’ works that have yet to be commenced, then a Notice can (and should) still be served, for that aspect of the works.

It makes sense therefore to factor in the potential time and cost of the party wall process, as part of the overall project costs and programme. The word ‘potential’ is used in this context, on the basis that agreement can be reached quickly in some cases, particularly if a neighbour consents to the party wall Notice (and therefore negates the need for an Award).

Several legal cases relating to the 1996 Party Wall Act, in relation to the notifiable works being carried out in the absence of Awards or agreement being in place have been reported. The actual number of instances where there is no party wall agreement is probably far higher than the number of cases become the subject of Court action.

This is because ‘remedial’ action (be it making good damage or describing the works that have been carried out) are often dealt with by party wall Surveyors, who issue retrospective Awards. 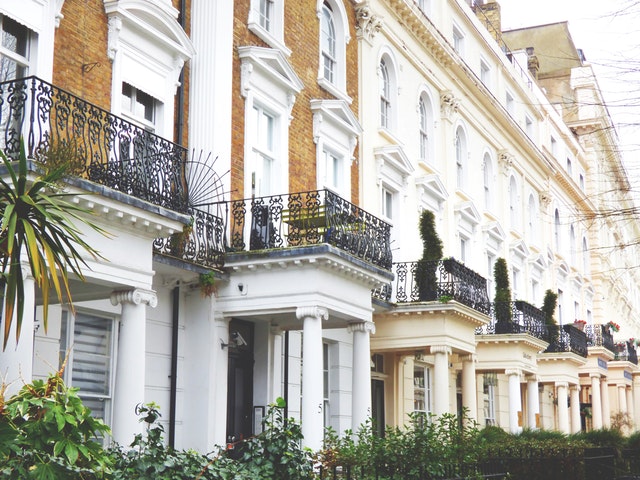