If you are a ‘Building Owner’, who instigates the building work, the most severe sanction available under the Act is a Court injunction. This would stop any ongoing party wall works (and in all probability, the wider construction scheme as a whole) for an indefinite period, whilst the pertinent facts are investigated.

It would also increase the likelihood of substantiated claims, and allegations of damage, as there is less likely to be a point of reference (such as an up to date schedule of condition) if the Party wall process has not been followed.

Even action that stops short of a full injunction can prove to be far costlier than following the statutory process in the first instance.

Legal cases have been reported where party wall Notices have not been served, prior to carrying out works. 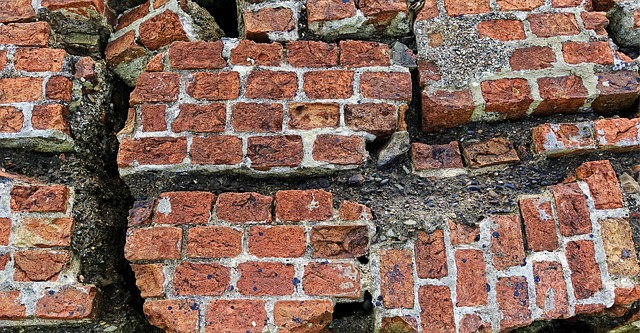 Harding Chartered Surveyors
4.6
Based on 53 reviews
See all reviewsWrite a review
Lewis Nurcombe
13:02 08 Mar 22
Really outstanding sevice by Al. Very responsive and couldnt do enough to help.
D Alwan
19:02 19 Feb 22
Professional and courteous. Thank you for your service.
Nick Gee
13:01 03 Feb 22
Very professional, knowledgeable and efficient service from Harding. My surveyor (Al) - was very thorough, he took time to review my property internally and externally, discuss in detail the current situation and then followed up with an excellent detailed report and commentary. His inspection and work have given me vital and essential documentation on my property for now and the future. Thank you Al and I would highly recommend this organisation.
This website uses cookies to improve your experience. We'll assume you're ok with this, but you can opt-out if you wish.Accept Read More
Privacy & Cookies Policy