Harding’s View- The London market seems to have remained resilient in a tough political and economic period but there has certainly been a slight fall in purchase prices. The core mid-range market of first-time buyers and families needing to expand has remained positive through necessity, however the £1m+ market seems to have struggled this year. We are seeing buyers tread more carefully and negotiate on defects that a few years ago they would have swallowed. Some clients are coming back to us for their second or third survey as they seek the safest possible investment.

Brexit has resulted in less property transactions as buyers and sellers await clarity. We do not have a crystal ball but hope for more certainty in 2019, with a built-up demand we anticipate the market will pick up towards the end of 2019 (Brexit dependent!). The biggest risk to the London property market is a ‘No Deal Brexit’ or anything that delays the certainty our clients desperately desire. That being said, 2019 is a great time to buy with good value available and room for negotiations on a number of properties in London. 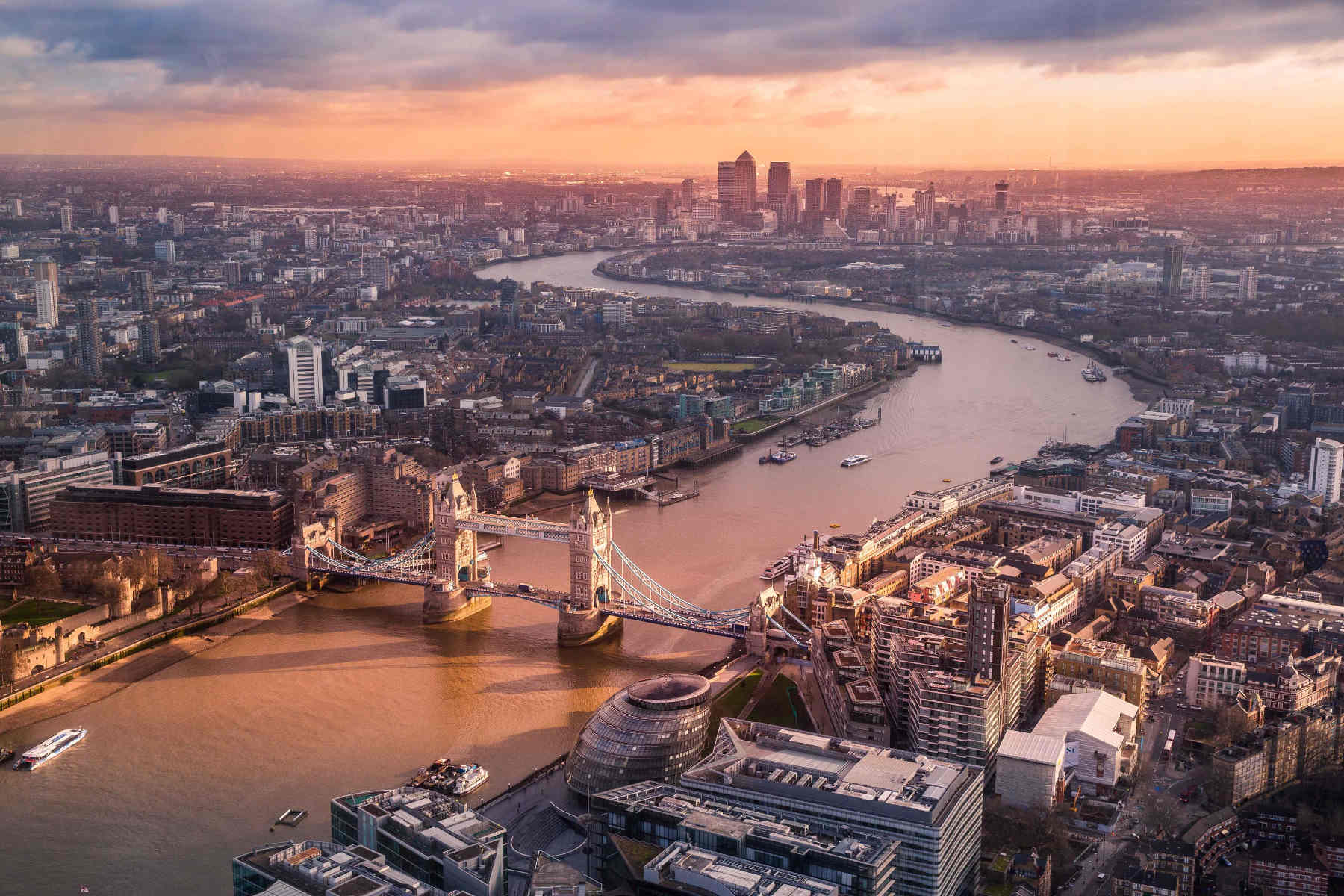 House Prices remain relatively stable- Despite the doom and gloom in the media Land Registry statistics show that between October 2017 and 2018 house prices remained relatively stable with a 1.7% decrease*. Nationwide HPI indicates an annual fall of 0.68% in Greater London. Other sources indicate a slight fall of around 1% - 3%** Realistically these figures are likely to have been distorted with the larger price drops at the upper end of the market.

Volumes are down- The Land Registry states sales volume are down annually by 15.9%. According to LonRes property transactions in Fulham have dropped by 14.3% annually.

Less Planning Applications- According to the Hammersmith and Fulham planning database, planning applications decreased by 13.85% in 2018 with an average of 294 applications a month compared to 341 a month in 2017. It is often said when less people move, more people extend but this does not appear to be the case: possibly with people holding off until there is more Brexit certainty.

David Toogood, FRICS, qualified in 1977 and has been engaged in surveying and valuing in the residential and commercial sector since.