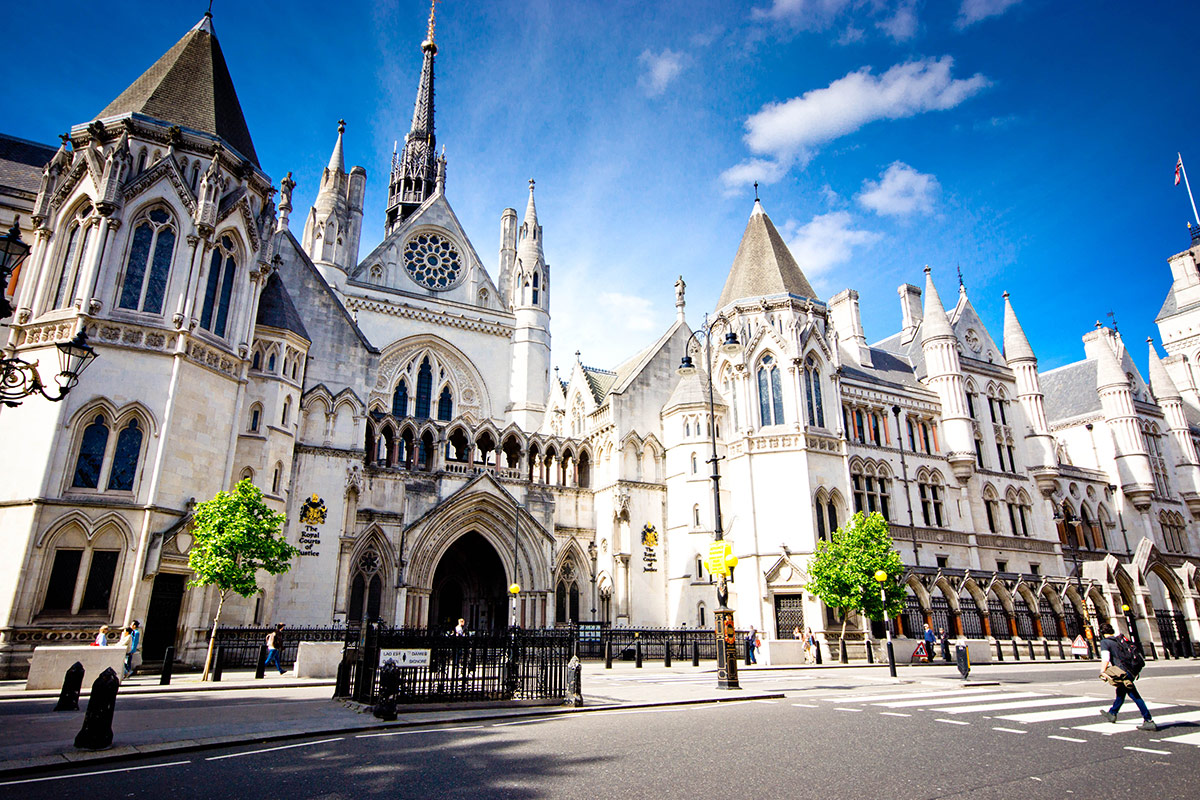 The New Year for leasehold reform was off to a quick start with the long-awaited decision of the Court of Appeal, in the case of Sloane Stanley Estate v Mundy, here after referred to as Mundy.

The outcome was to reject the application for leave to appeal the decision of the Upper Tribunal on all grounds.

The original Mundy case was decided on 10th May 2016 and dealt with lease extensions under the Leasehold Reform Housing and Urban Development Act 1993 of a property in Chelsea. The disagreement as is so often the case when the unexpired lease term is so short was the Relativity. This really was a David and Goliath battle, with the Tenant on one side relying on the Parthenia model, which uses a statistical method known as Hedonic Regression (generally producing a more tenant-friendly relativity) and the Freeholder on the other side, relying on the already existing and long-standing graphs of Relativity but coupled with a methodology which reduced the Relativity still further.

The Chamber rejected the use of the Parthenia model going so far to describe it as “a clock which strikes thirteen”. Furthermore, they stated that it should not be referenced in any future cases. The chamber members ruled that in the absence of real-world evidence, Valuers should look to the graph produced by Savills with a deduction to take account of Act rights based on the experience of the surveyor. This, they said, should be cross-referenced against the Gerald Eve graph and the lower relativity selected. Such a decision saw lease extension and collective enfranchisement premiums noticeably rise overnight.

The anticipation of the outcome of the appeal has been much published in the news over the last weeks as the holy grail for leaseholders, and Valuers all over London have been waiting with baited breath and keen excitement for the news to drop. The upshot of the Court of Appeal’s decision will be that premiums for lease extensions won’t be reducing as they might have done had the Parthenia model been approved.

Learn more about our Lease Reform services or call our RICS Chartered Surveyors on 020 7736 2383 to discuss your requirements.

Harding Chartered Surveyors
4.6
Based on 45 reviews
See all reviewsWrite a review
Alex Durbidge
13:09 10 Jun 21
Professional, helpful, friendly, prompt, value-for-money. I cannot speak highly enough of their thoroughly excellent and efficient service - in particular I really commend Kate's quick and friendly service (I always heard back same day on any query), and Jason's thorough but clear survey (he also phoned me to talk through report as well as submitting formal in writing).
Umar Manzoor
03:11 02 Jun 21
A very helpful, competent and customer-oriented team. Thank you for a great job.
Ilian Walker
08:28 24 May 21
timely & friendly service. thank you